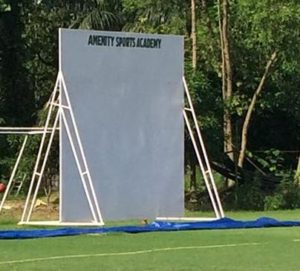 Stump is a term used in the sport of cricket where it has three meanings, part of the wicket, a manner of dismissing a batsman and the end of the day’s play (“stumps”). The stumps are three vertical posts which support two bails. The stumps and bails are usually made of wood, most commonly ash and together form a wicket at each end of the pitch.

Each stump is referred to by a specific name:

These names are relative to the batsman, so a right-handed batsman’s leg stump becomes the off stump when a left-handed player is batting. 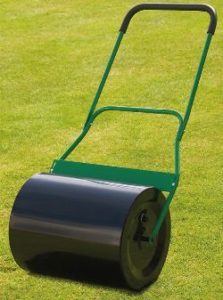 Hand grass roller is an equipment for smoothing wickets between innings or perhaps to squeeze moisture from your artificial wickets or practise nets to speed them up or maybe to even out the surface under the carpet, here is a roller designed for the job. It utilises an identical roller drum to those used for powered roller so is precision machined on all relevant surfaces.

Batting Tees introduce and develop player’s basic batting skills. It provides a platform from which shots can be played consistently. When players achieve confidence in hitting a stationary ball they can quickly progress to a moving ball. 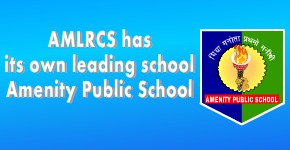